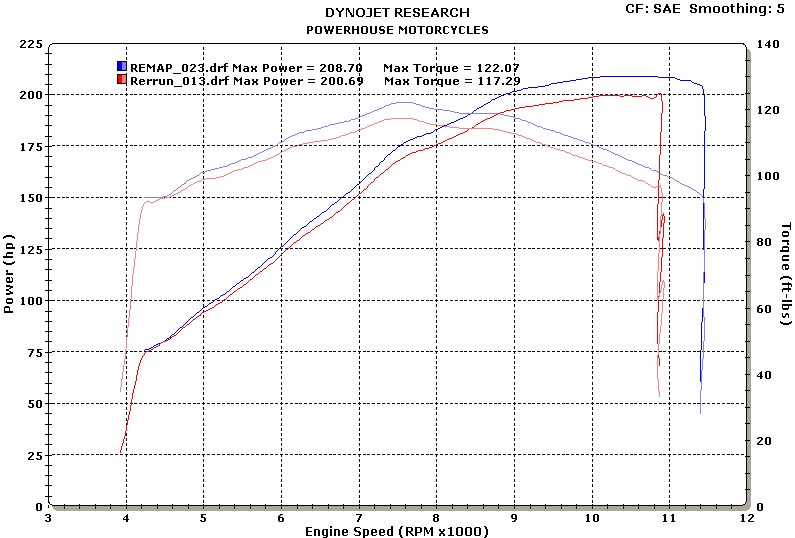 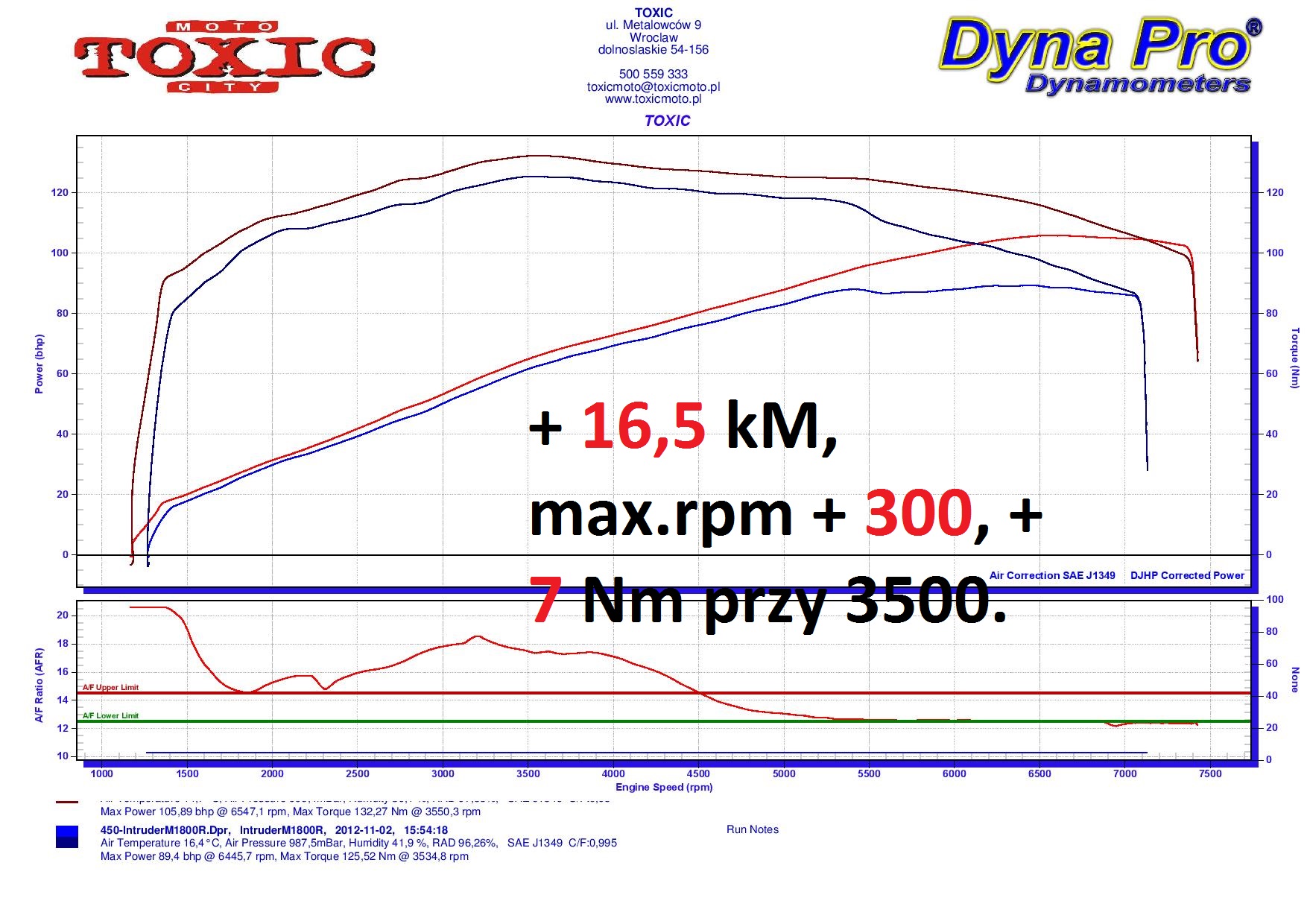 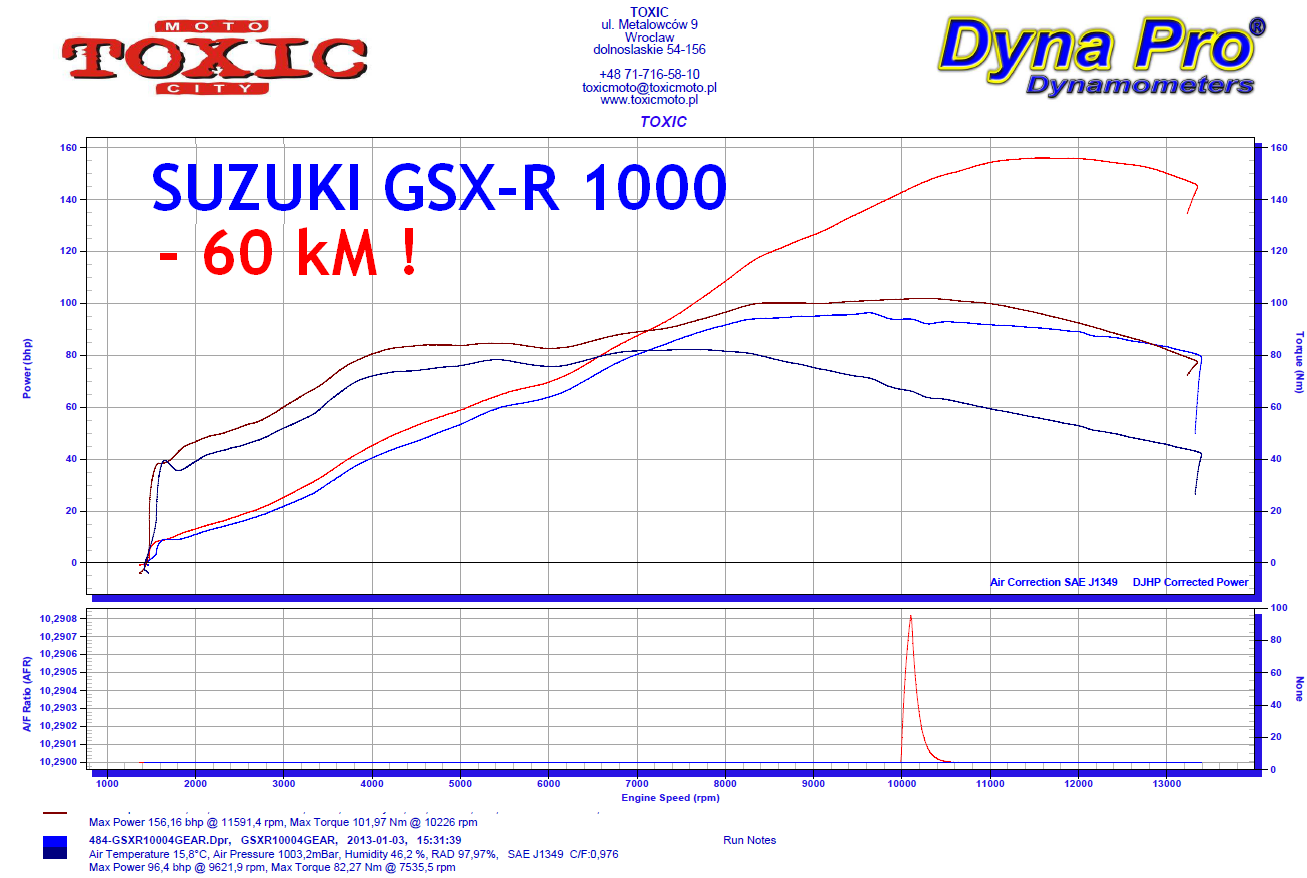 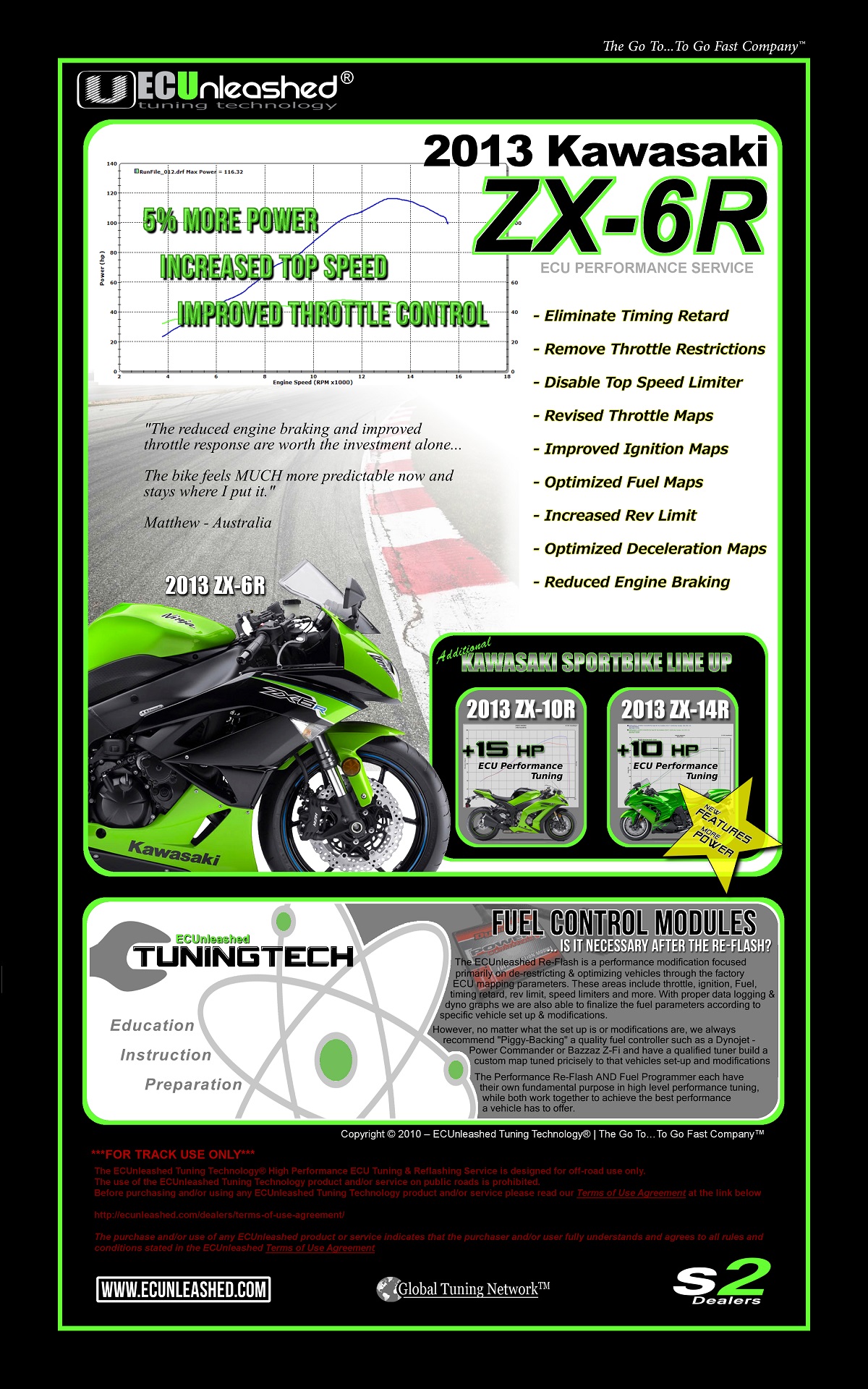 According to the Polish law it is impossible: if the biker has A2 driving license, he can ride only on bikes with no more than 35kW, which have been cut down from bikes with no more than 70kW in basic versions. It means that young biker cannot ride on the bikes with let's say 100kM in basic versions. Is that good or bad? It seems that the polish know-it-all legislation guys are yet again forcing their own visions upon us, without any solid reasons to back up their actions. Below we can all see a dyno for the bike, which in case of Germany, would be allowed on roads,whereas in Poland it is forbidden to ride on such dangourous vehicles :) Of course the blockade is confirmed with the official stamp from German's TUF.

Aktualności
Cutting down the power of R6 for A2 norm

How precisely is the Alpha Technik set for cutting down the bike's power to get the A2 norm? We tested one of these ourselves.

Imagine yourself on a highway in one of your lazy trips. You are not in a hurry - afterall display doesn't exceed 300km/h, all of a sudden you are overtaken by furious Audi...